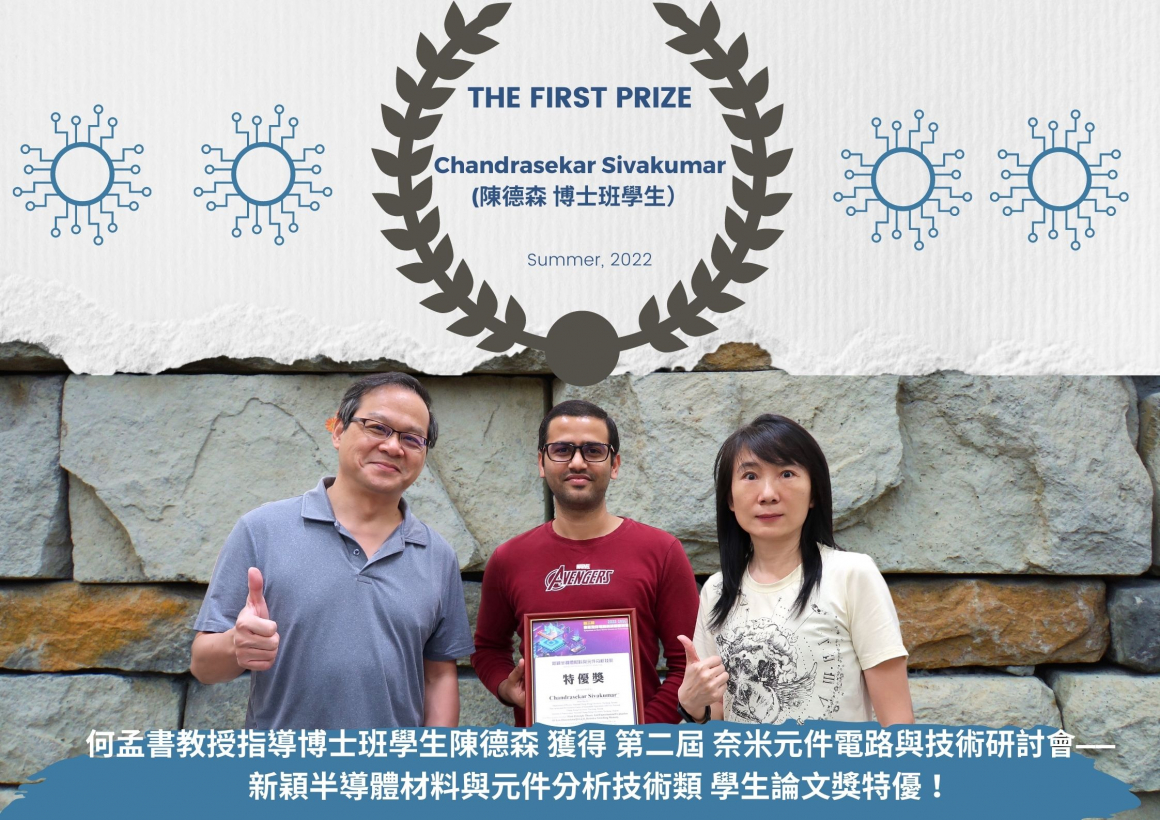 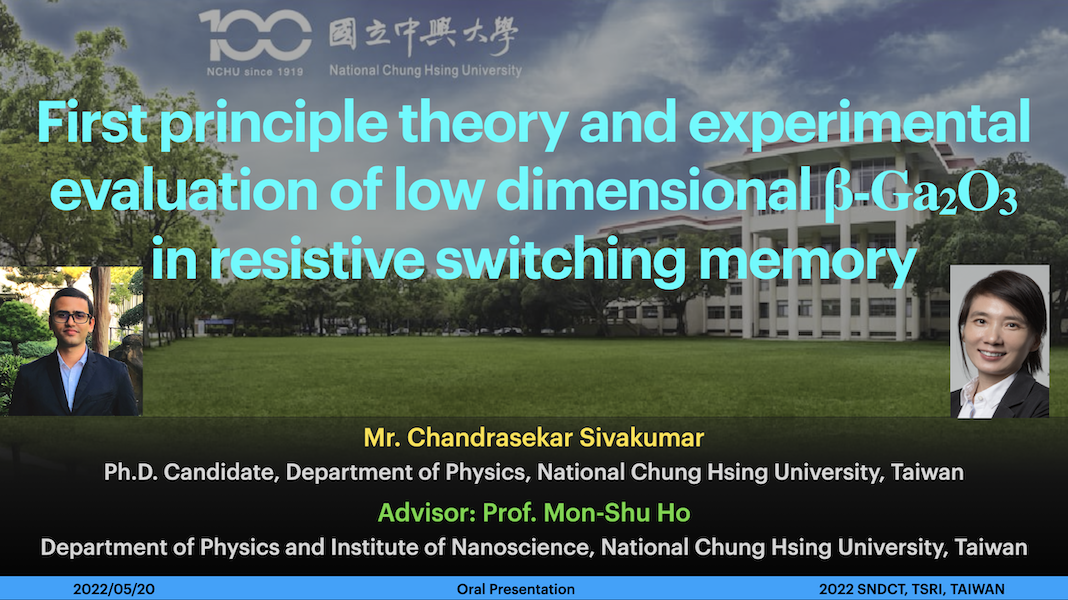 Resistive switching (RS) memory is one of the prospective future generation nonvolatile memories, with potential advantages over other emerging nonvolatile memories such as DRAM, PCRAM, CBRAM, and so on. The scientific community has comprehensively investigated dielectric thin films as resistive switching material, but the feasibility of low-dimensional (LD) materials has not been broadly examined. One of the promising candidates investigated for diverse semiconductor device applications is beta phase gallium oxide (β-Ga2O3). The objective of this work was to perform a theoretical and experimental evaluation of the RS phenomenon in LD:β-Ga2O3 nanostructures and deliver a profound insight. The LD:β-Ga2O3 resistive memory devices were experimentally validated on nanostructures grown by the VLS method. The as-grown nanostructures were subjected to the physical and chemical characterizations, which revealed the presence of spontaneous defects, particularly oxygen vacancies, and further examinations were performed to validate the role of oxygen vacancies. Thus, the analogous structures consistent with the DFT framework were modeled, and the fundamental physical and electronic properties were examined to deliver a profound insight.